"Can U Hear Me Now?" Youth Conference
Removing Barriers So We Can Hear Him!
1 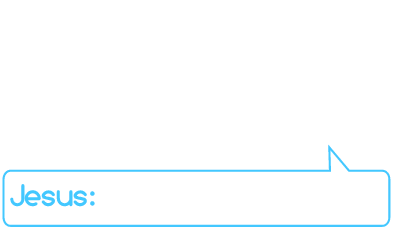 CYC SPEAKERS
Gerzon Gomez
Pastor/Teacher, Bakersfield Adventist Academy
Pastor Gerzon Gomez has taught in the Adventist Educational System for 15 years and has served as Associate Pastor in the Adventist Church.  He is presently serving on  the Leadership Staff at the Hillcrest Seventh-day Adventist Church in Bakersfield California.  He has a BA in Pastoral Ministries, a Masters of Divinity and Masters of Education. Currently, He is teaching at Bakersfield Adventist Academy. He consistently travels to preach as frequently as the Lord opens the door. He has made numerous mission trips to the Philippines and other countries and his passion is teaching and preaching the Word of God.

Pastor/Evangelist Michael J. Johnson
Speaker/Director End Times Like These Ministries
A Native of Birmingham Alabama, and a graduate from Andrews University, Pastor Evangelist Michael Johnson is the founder and Speaker/Director of End Times Like These Ministries.  A self supporting ministry which conducts Lay Evangelist and Bible Worker training, and sets up Churches into year-round Community Evangelistic Centers. Medical Missionary Training, Youth Discipleship and Literature Evangelist Training. To date there are several churches that have been trained and over 600+ Lay Evangelists and Bible workers, which has led to the recording of numerous baptisms throughout the Pacific Union Conference including several states throughout the North American Division. He also conducts Weeks of Prayer, Revivals, Revelation Seminars and Evangelistic Reaping Meetings. He is also the Senior Pastor of the Pasadena SDA Church in Pasadena California. www.endtimeslikethese.org
SEE PAST SPEAKERS

Scott Mayer
Speaker/Director of Little Light Studios
Scott Mayer was raised an Adventist in Paradise, California. He attended film school in college with high hopes of fulfilling his dream of working in the film and television business. Shortly after leaving college he packed his bags and headed to tinsel town where he quickly found a job working as a camera man in television. It didn’t take long before the lures of the Hollywood lifestyle led Scott completely away from anything to do with God. He lived his life in the fast lane until God sent him the right people at the right time to call him away from his destructive path. As a result of being asked to speak at a youth rally about his experience in Hollywood, Battlefield Hollywood was born, a presentation which takes an in depth look into the effects Hollywood has on your mind and how the devil is using the entertainment business to deceive many. He is now an Executive Producer at Little Light, which means he’s in charge and he pretty much can do anything from directing to writing and editing. He’s also one of our public speakers when we’re asked to preach somewhere. Scott is married with two children.   www.littlelightstudios.tv 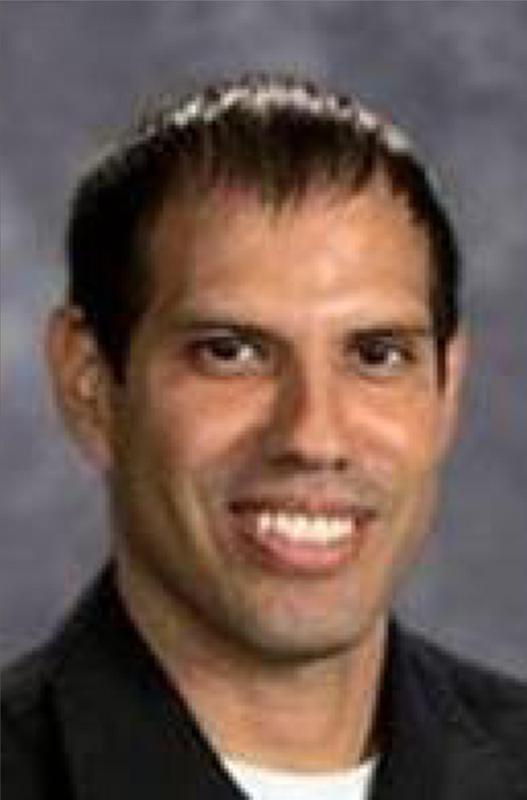 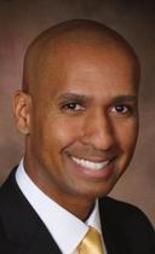 Dr. Nadine Collins
Dr. Nadine Collins is an International Speaker, Women’s Leadership Expert, Spiritual Wellness Coach, Prayer Counselor and Author.
She holds a Ph.D. in Educational Administration but has dedicated herself to full time ministry. She travels globally empowering the prayer lives of others as a leading expert on the topic of “prayer”.  She was a guest on 3ABN Dare-to-Dream Urban Report ‘How To Pray’, which led to a new (13-part) program on prayer called ‘The Missing Peace’. She also has a series on Blessings that is headlined on Hope Channel, Kenya.  Nadine launched the very first Online Prayer Training program—Certified Prayer Counselor class with the goal of equipping others in learning how to connect more meaningfully with God and to learn how to get more YES answers from Him by using proven Biblical strategies and tools so that they in turn can empower others to do the same.  Nadine is the author of seven books, including ‘Make Your Prayer Life Go WOW’, Secrets of the WOW Praying Woman, WOW Prayer Battle Plan for Spiritual Warfare, WOW Prayer Journal and WOW Prayers for Your Spouse.
Dr. Matthew Chan
Dr. Matthew Chan, MD, MPH believes the best way to fulfill your life’s purpose is to achieve and maintain optimal spiritual, mental and physical health. He graduated from Loma Linda University (LLU) with a degree in medicine, followed by residency training in Internal Medicine, Preventive Medicine and Occupational and Environmental Medicine. Dr. Chan also received his Masters in Public Health from LLU with an emphasis in Lifestyle Medicine. He is a diplomat of the American Board of Preventive Medicine, and board certified in Occupational & Environmental Medicine. Currently, he is the medical director of Occupational Medicine at Adventist Health Glendale where he is engaged in a variety of activities that include acute patient care, teaching and corporate health & wellness. He is blessed with a loving wife, and three wonderful children; all of whom add an overwhelming amount of joy and adventure to the journey towards fulfilling his purpose – providing hope and inspiration for being healthy, happy and whole.
Pastor Alvin Maragh
Pastor Alvin Maragh graduated from Oakwood University 2003 BA Ministerial Theology. He went on to further education at Loma Linda University 2006 MA Chaplain Ministry. He is currently the Senior Pastor of Central Valley / Fresno Asian SDA Churches in the Central California Conference. Pastor Alvin Maragh is a preacher of truth and righteousness. He loves young people and ministers to them at Youth conferences, camp meetings and one on one.
2023 GUESTS TBD